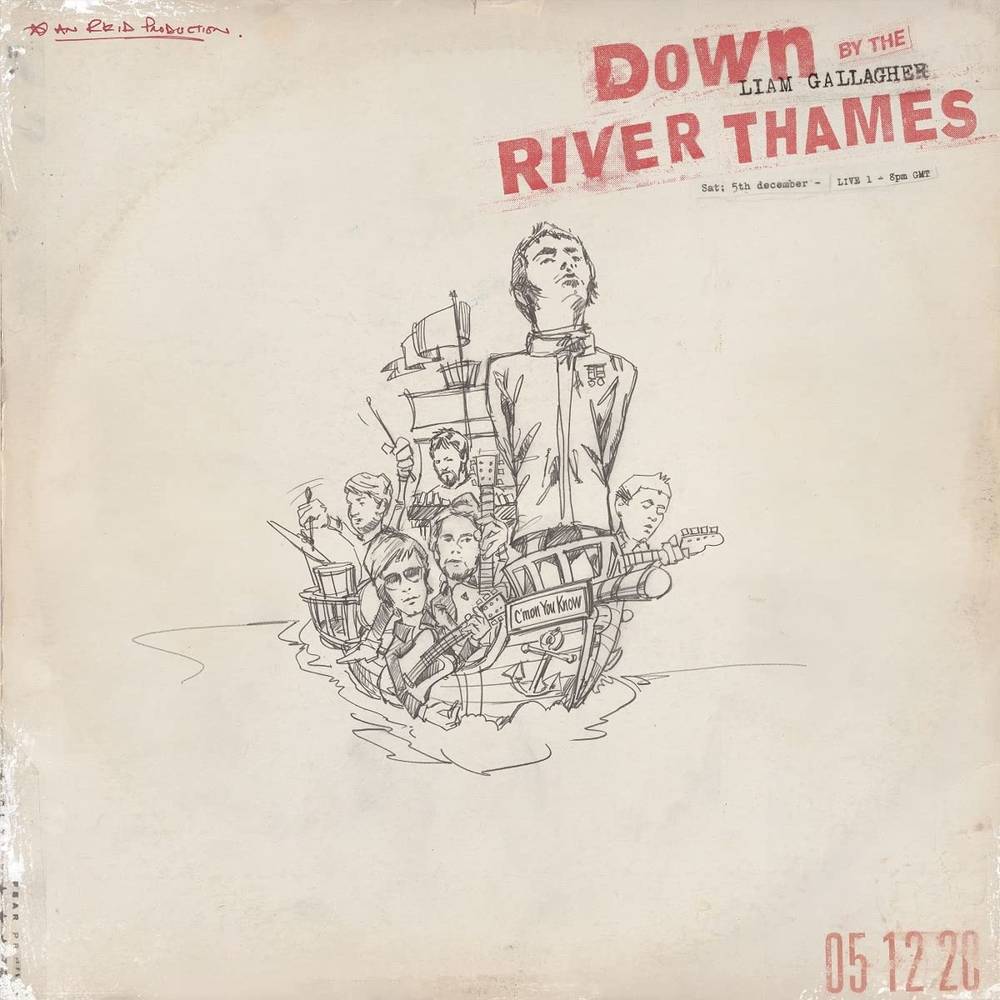 Originally streamed on December 5, 2020, the show became one of the most memorable performances of the lockdown era. Liam followed the precedent set by the Sex Pistols and The Clash, and decided to hit the River Thames, armed with a boatload of attitude, a phenomenal live band (including Bonehead) and an arsenal of classic songs. Acclaim included a four-star review from i, who declared the show to be, “A reminder of why the younger Gallagher is now the fans’ favourite.”