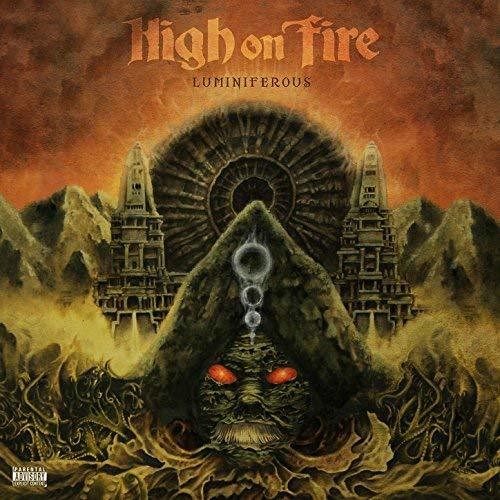 Luminiferous is the seventh studio album by American metal band High on Fire, released on June 23, 2015 through Entertainment One Music. The album was produced by Kurt Ballou who handled production on the band's previous release, de Vermis Mysteriis (2012). The gap between these albums is the longest for High on Fire.