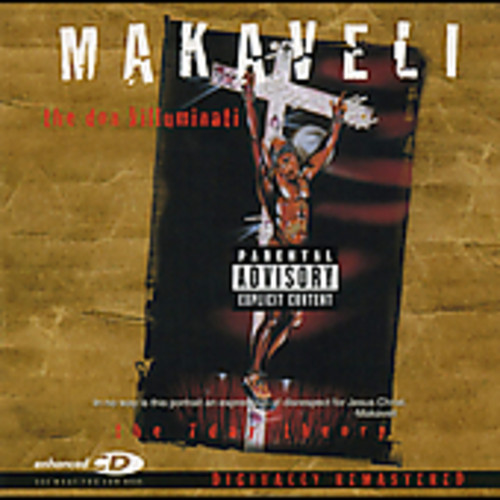 ''The Don Killuminati: The 7 Day Theory'' is the fifth and final studio album by Tupac Shakur, under the new stage name Makaveli, finished before his death and the first to be released after his death. The album was completely finished in a total of seven days during the month of August 1996. The lyrics were written and recorded in only three days and mixing took an additional four days. These are among the very last songs he recorded before his fatal shooting on September 7, 1996.

Although ''The Don Killuminati: The 7 Day Theory'' was released almost two months after his death, on November 5, 1996, it is not a true posthumous album in the way that the later 2Pac albums are since he completed the album before his death.

In 2005, MTV.com ranked ''The Don Killuminati: The 7 Day Theory'' at #9 on their greatest hip hop album of all time list and, in 2006, recognized it as a classic. The emotion and anger showcased on the album has been admired by a large part of the hip-hop community, including other rappers. The album peaked at number one on the ''Billboard'' Top R&B/Hip-Hop Albums chart and the Billboard 200. - Wikipedia