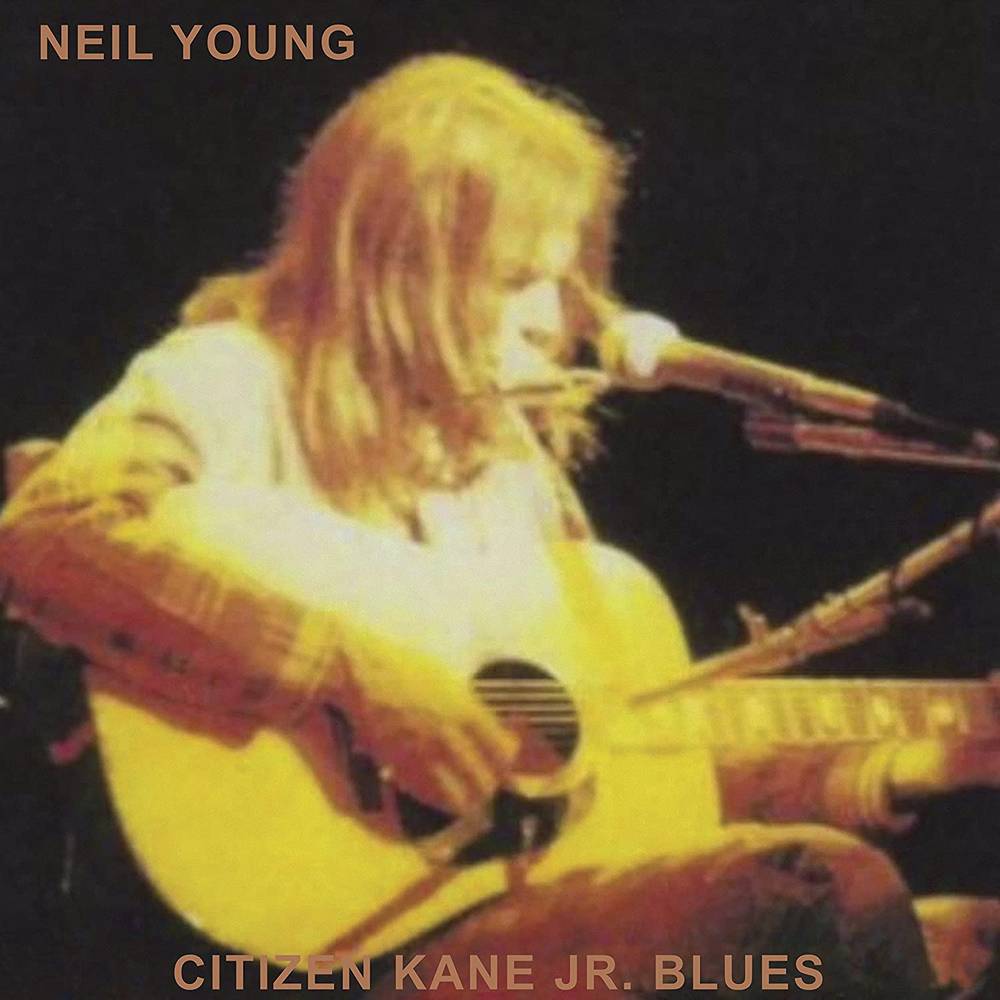 Neil Young - Citizen Kane Jr. Blues 1974 (Live at The Bottom Line) - A fan favorite bootleg that is usually called "Live at The Bottom Line". A surprise solo acoustic performance following a Ry Cooder show on May 16, 1974. Notably features songs that would be included on "On The Beach". The album title comes from Neil introducing the opening song with that title; a song that later became "Push It Over The End".