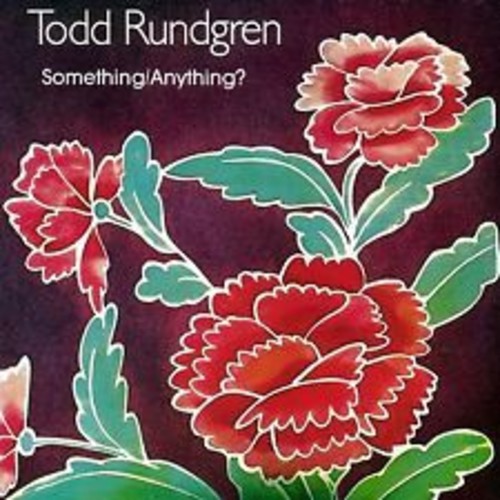 Something / Anything [180 Gram]
Artist: Todd Rundgren
Format: Vinyl
New: Not in stock
Wish

SOMETHING/ANYTHING?, released in 1972, is Todd Rundgren's third solo album. It peaked at #29 on the Billboard 200 and was certified gold three years after it's release, and remains the singer/songwriter's best-selling album. In 2003, the album was ranked number 173 on Rolling Stone magazine's list of the 500 greatest albums of all time. Pressed on 180-gram vinyl at RTI - all original replica packaging: that includes gatefold jacket and original insert lacquers cut from the original analog masters by Chris Bellman at Bernie Grundman Mastering.
back to top