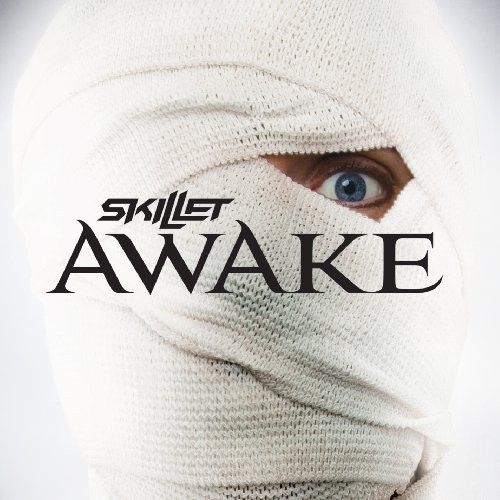 Their 8th studio album, Awake contains 12 tracks including "Hero" and "Monster" which were added to their live set during their Comatose Tour 2009. Catch them on tour this summer at a festival near you and this fall on the "Awake & Alive" tour that runs from October through December and features Decyfer Down and Hawk Nelson. Limited deluxe edition contains two bonus tracks ('Dead Inside' and 'Would It Matter') as well as Fan base enhancement and fan club insert.
back to top