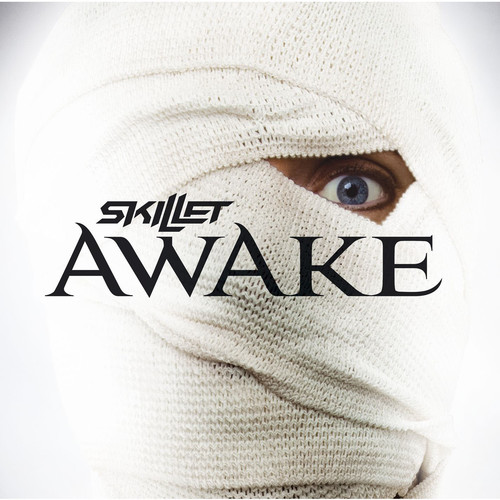 Vinyl LP pressing of this 2009 album. Awake is the seventh album by Christian rock band Skillet. It is the follow-up to their Grammy-nominated album Comatose. The album debuted at #2 on the Billboard 200. The album was certified gold by the Recording Industry Association of America (RIAA) on July 27, 2010 and has since gone platinum, selling over 1, 000, 000 copies to date. It was nominated for Top Christian Album at the Billboard Music Awards 2011 and won. This is the last album to feature guitarist Ben Kasica and the first to feature drummer Jen Ledger. The first two singles "Monster" and "Hero" achieved commercial success, each being certified Platinum, while third single "Awake and Alive" reached Gold status.
back to top