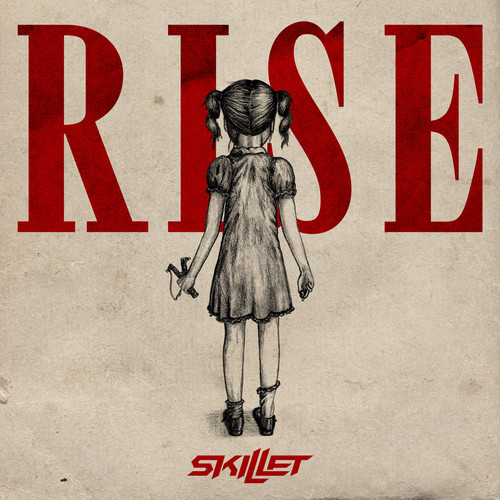 Vinyl LP pressing of this 2013 album. Rise is the eighth album by Christian rock band Skillet. Skillet is a Christian rock band formed in Memphis, Tennessee in 1996 and based in the United States. Skillet went through several line-up changes early in their career, leaving founder John Cooper as the only original member remaining in the band. They have sold over 2 million albums in the U. S. alone and are known for a relentless touring schedule, which garnered them a top five ranking in the Hardest Working Bands of 2011 by Songkick. Com.
back to top