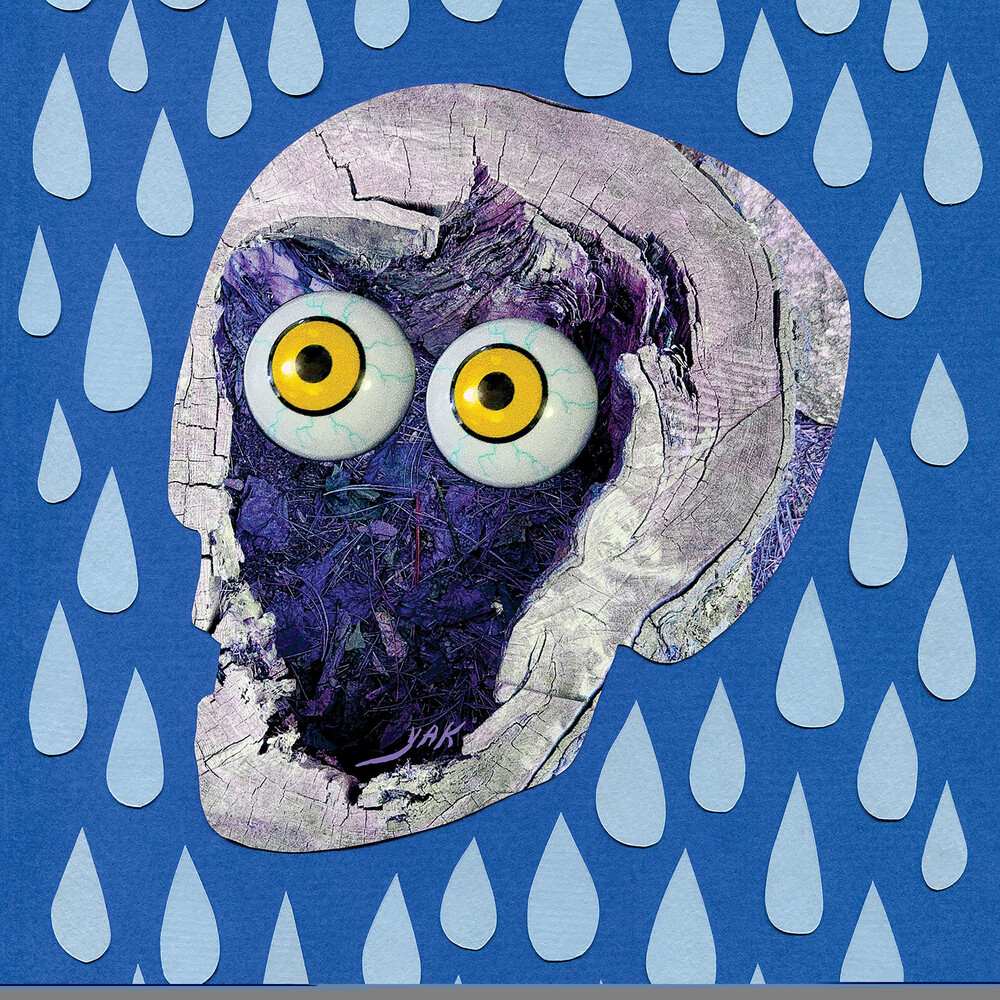 "Put simply, Angel Du$t are the guys who do whatever you don't expect. Produced by Rob Schnapf (Kurt Vile, Elliott Smith), YAK: A Collection of Truck Songs follows Angel Du$t's 2019's LP Pretty Buff, and sees the group channeling an anything-goes philosophy into their tightest, most forward-thinking material yet. Recorded over a two-month period in Los Angeles last year, the album is a rotating smorgasbord of percussion, guitar tones, effects, genres, and influences, fashioned in the spirit of a playlist as opposed to a capital-R 'Record.' The album's 12 tracks span jangle-rock gems ("Big Bite"), piano-spiked power pop ("No Fun"), and a breezy duet with Rancid's Tim Armstrong ("Dancing On The Radio"). YAK: A Collection of Truck Songs also features; "Love Is The Greatest," "All The Way Dumb," "Turn Off The Guitar," and "Never Ending Game," all of which appeared on Angel Du$t's 2021 EP Bigger House, an expansion on the foundation of their 2020 EP Lil House.
back to top