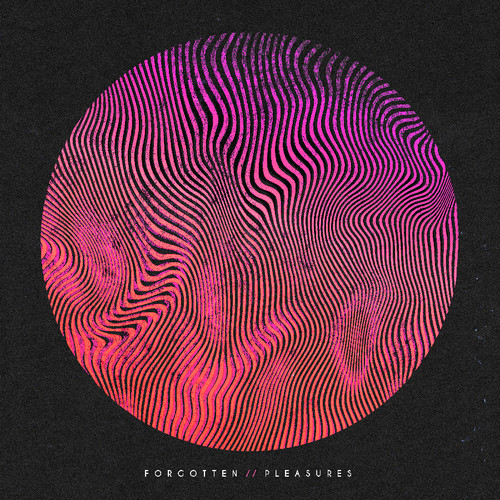 A cat scratching in her throat, full of banter and insolent, tearing cracks through nature: Natalie Findlay, 25, comes from the same bloodline as PJ Harvey or The Kills’ Alison Mosshart. Her first album „Forgotten Pleasure“ is representing her inner world by 13 songs that fit together despite their stark contrast. The sparse melancholic piano in “Sunday Morning In The Afternoon” rubs against the rough textures of “Electric Bones”, then we take a trip to the 80s with the intoxicating “Waste My Time”, illuminating the night sky with synth flashes of purple and white, before moving on to the more introspective “Monomania”, a kind of pagan prayer with its roots from minimal blues. With “On & Off” (used by BMW in their recent international campaign) the young musician clashes a sensual and cinematic 50s rock vibe with a torrent of garage rock. Both nonchalant and vulnerable, Findlay goes more riot grrrl than ever on “Junk Food”, which contrasts with the deep, almost siren-like “Forgotten Pleasures”. On the title track she remembers her darkest days and heals the wounds of the past, the ones that helped her rebuild into a stronger self. The album jitters with her indie rock influences - Beck, Tame Impala, The Velvet Underground – but she seizes the listener with her own firm grasp on music mythology and makes it her own. On her debut album, Findlay is accompanied by Jules Apollinaire (also a co-producer) on keyboards, bass and guitar, Ben Simon on guitar, and Christina Lamas on drums. She knows how to pick her entourage well, collaborating with Carl Barat of the Libertines to compose “St. Elmo’s Fire”, and bringing in producers Jake Gosling (The Libertines, Ed Sheeran), Samy Osta (Woman, Fire Chatterton, Rover!) and Flood (Nick Cave, Depeche Mode, Smashing Pumpkins, well, just about everyone). Their mixes help reveal Findlay’s complex personality, shedding light onto its contrasting landscapes, bringing harmony and disorder together in a beautiful chaos. The result is an album that blends the male-dominated rock sound of yesteryear with a the indomitable spirit of a girl who isn’t to be reckoned with.
back to top