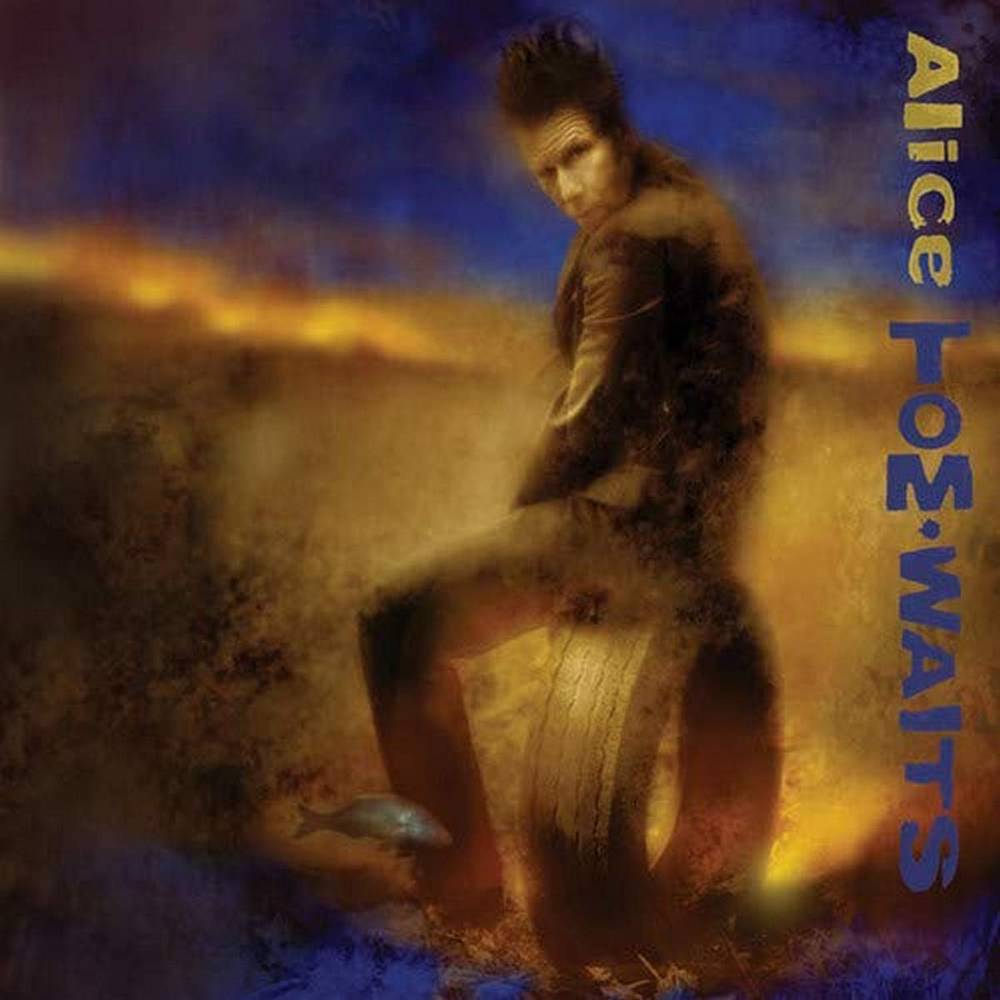 Limited 180gm metallic gold colored vinyl LP pressing. 20th Anniversary Edition. "Alice" is the 14th studio album by Tom Waits, originally released in 2002. The album contains most songs written for the play Alice. The adaptation was directed by Robert Wilson, who Waits had previously worked with on the play The Black Rider, and originally set up at the Thalia Theatre in Hamburg in 1992. The play has since been performed in various theatres around the world.