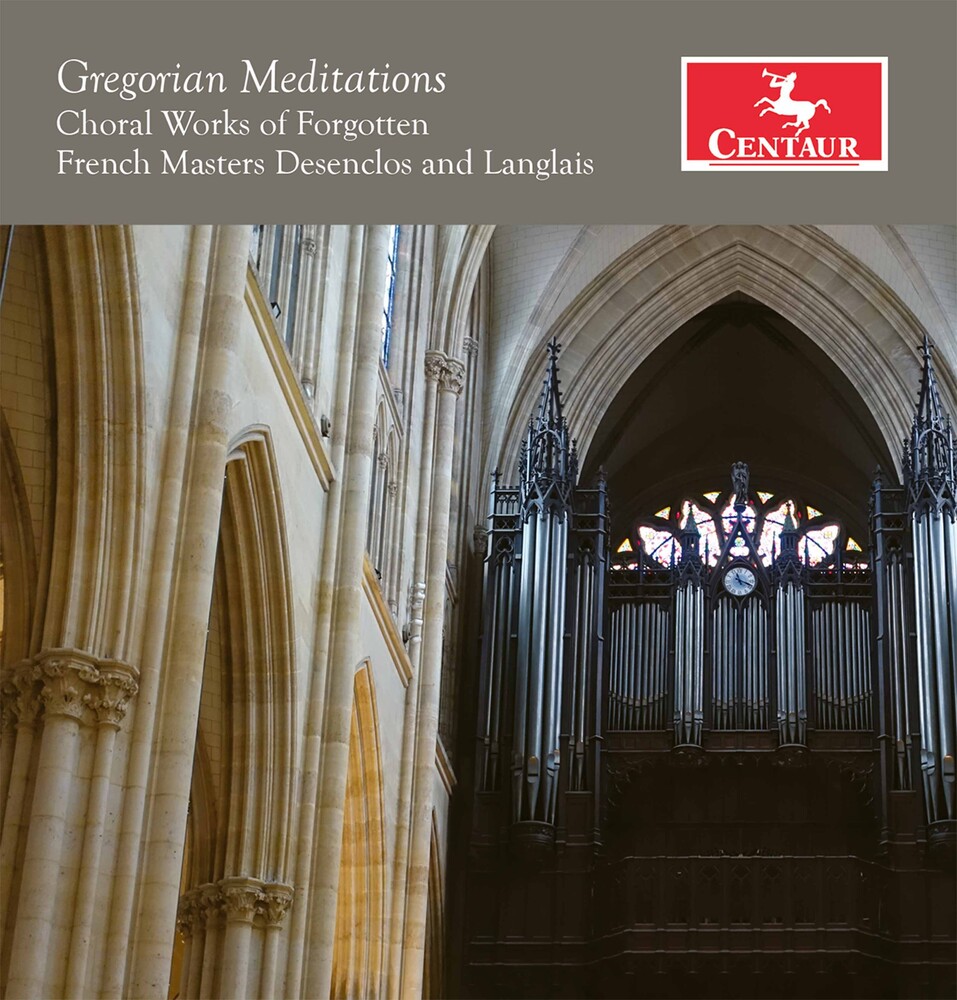 Alfred Desenclos and Jean Langlais were both superlative composers of choral music, yet most of their works are performed far too infrequently. This album offers superb performances of some of the best choral works by these great French masters. Initially called the 'Madrigal Singers,' the USC Thornton Chamber Singers were first formed in 1939 under the direction of Max T. Krone - a professor of music education, composition and choral music, as well as the dean of USC's former Institute of the Arts. In 1942, Krone brought Dr. Charles C. Hirt, then the director of the Glendale High School choirs and a USC alumnus, to the school as both a lecturer and as Director of the Chamber Singers. Hirt later established and became chair of the Choral and Sacred Music department. In 1956, the Chamber Singers adopted it's current name in a move designed to better reflect the group's repertoire.
back to top