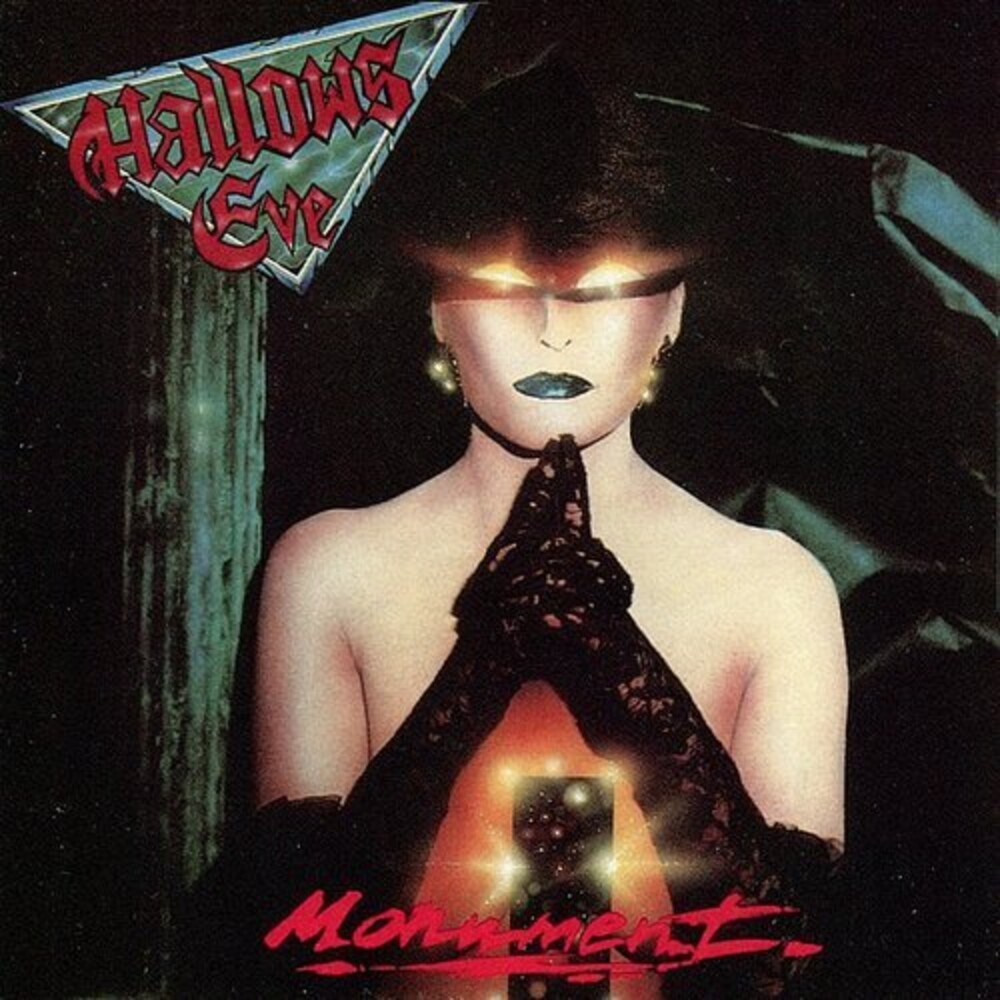 Formed in 1983, Hallows Eve were one of the first thrash bands in metal history, alongside heavyweights such as Metallica, Slayer (whom they supported on their Hell Awaits tour), Exodus and Anthrax. They mixed Black Sabbath, Motörhead and Iron Maiden riffs with the energy of punk-like Dead Kennedys and added a touch of Alice Cooper's image. Their first two-track demo caused a big buzz on the tape-trading scene and secured them a spot on the legendary Metal Massacre VI compilation (besides Possessed, Nasty Savage, Hirax, Dark Angel), released by Brian Slagel. As a natural progress, they signed to his label Metal Blade Records later on. 1985 saw the release of the genre defining thrash classic Tales Of Terror followed by two more signature slabs, 1986's Death & Insanity and 1988's Monument.
back to top