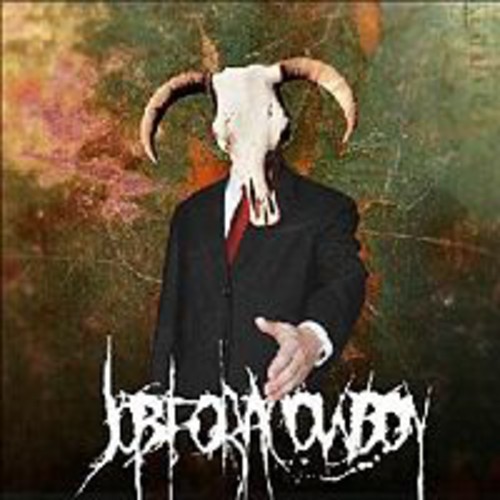 Doom
Artist: Job For A Cowboy
Format: CD
New: Not in stock
Wish

In December of 2005, Job for a Cowboy released the DOOM EP. The band spent months of preparation in order to record "The most powerful set of songs they could". Consisting of six tracks of the band's punishing hybrid of grindcore and death metal, the EP became a launching pad that would rocket the band to new heights of popularity within the underground music world. Stellar tracks such as "Entombment of Machine," "Knee Deep" and "The Rising Tide" quickly became live favorites and the band stepped up the frequency of their gigs in order to satisfy what had grown into an enormous legion of devoted followers.
back to top