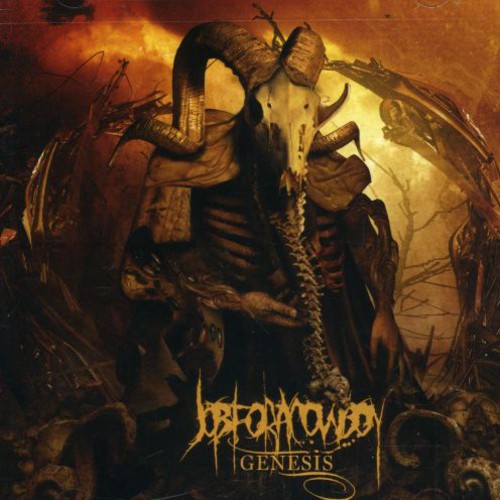 Genesis
Artist: Job For A Cowboy
Format: CD
New: Not in stock
Wish

Arizona's Job for a Cowboy release their debut full-length album, GENESIS. GENESIS is set to turn the extreme music world on it's collective ear. Anticipation for GENESIS is such that the band has already been named on of "Metal's Most Important Troops for 2007" by Metal Hammer, one of Alternative Press' 2007 "Bands You Need to Know" and one of Revolver's "Breakthrough Bands That Will be Kicking Your Ass this Year".
back to top