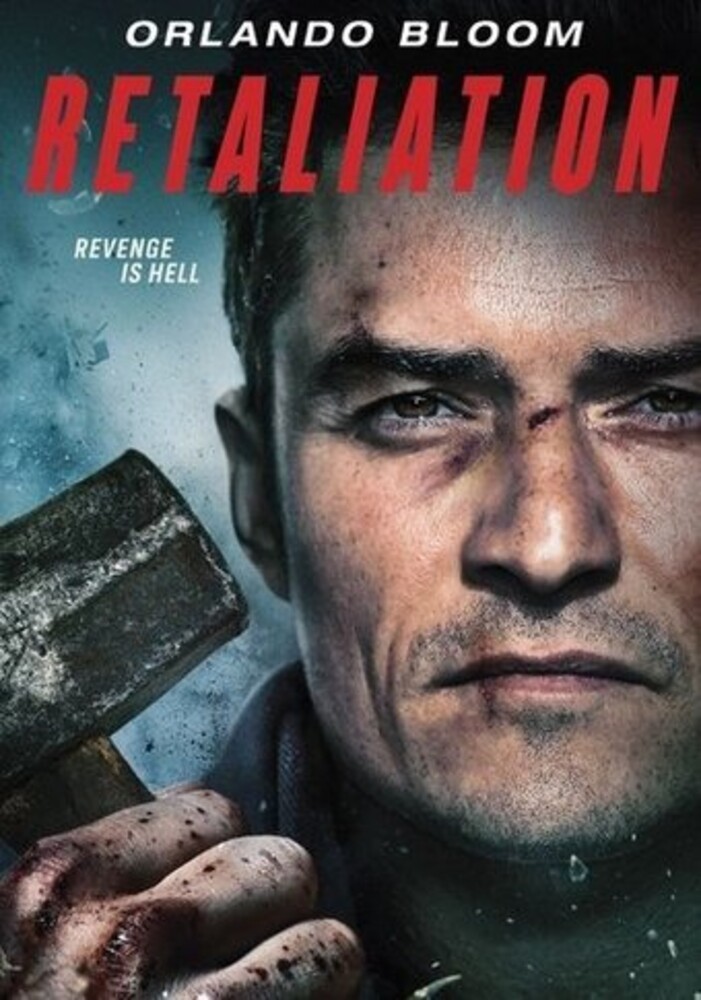 It was triggering enough for profoundly damaged demolition worker Malky (Orlando Bloom) to knock down the London church where he'd been sexually abused as a boy... and then came word that the priest (James Smillie) who preyed upon him had returned to town. Can the similarly traumatized Father Paul (Charlie Creed-Miles) talk him down from something rash-or will he claim vengeance as his? Intense opus also stars Janet Montgomery, Anne Reid, Alex Ferns, Natasha Jean Sparkes. AKA: "Romans." 91 min. Widescreen; Soundtrack: English.