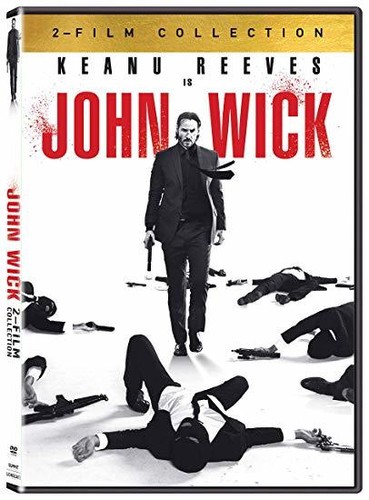 JOHN WICK: When sadistic young thugs senselessly attack John Wick a brilliantly lethal ex-assassin they have no idea that they've just awakened the boogeyman. With New York City as his bullet- riddled playground, Wick embarks on a merciless rampage, hunting down his adversaries with the skill and ruthlessness that made him an underworld legend. // JOHN WICK: CHAPTER 2: Legendary hit man John Wick is forced out of retirement again by a former associate plotting to seize control of a shadowy international assassins' guild. Bound by a blood oath to help him, John travels to Rome, where he squares off against some of the world's deadliest killers.