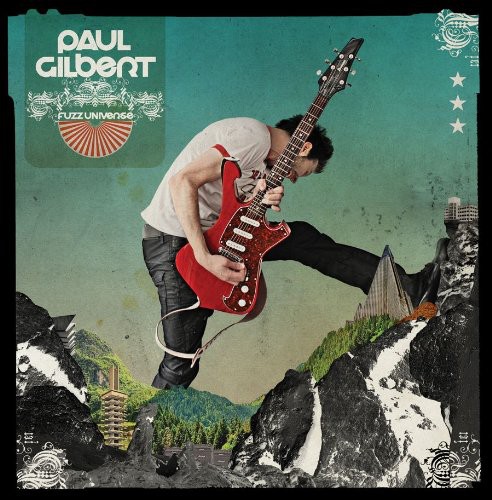 Following his successful "Silence Followed By A Deafening Roar" CD,"Fuzz Universe" is the third all instrumental CD by guitarist Paul Gilbert, regarded internationally as a guitarist's guitarist. Gilbert's sales draw from nearly 20 albums and more than 20 years as a recording artist and touring musician. Racer X remains one of Shrapnel's best catalog items, fueled by guitar fans that want to hear Gilbert at his shredding best. "Fuzz Universe" contains some of Gilbert's most phenomenal playing to date.
back to top