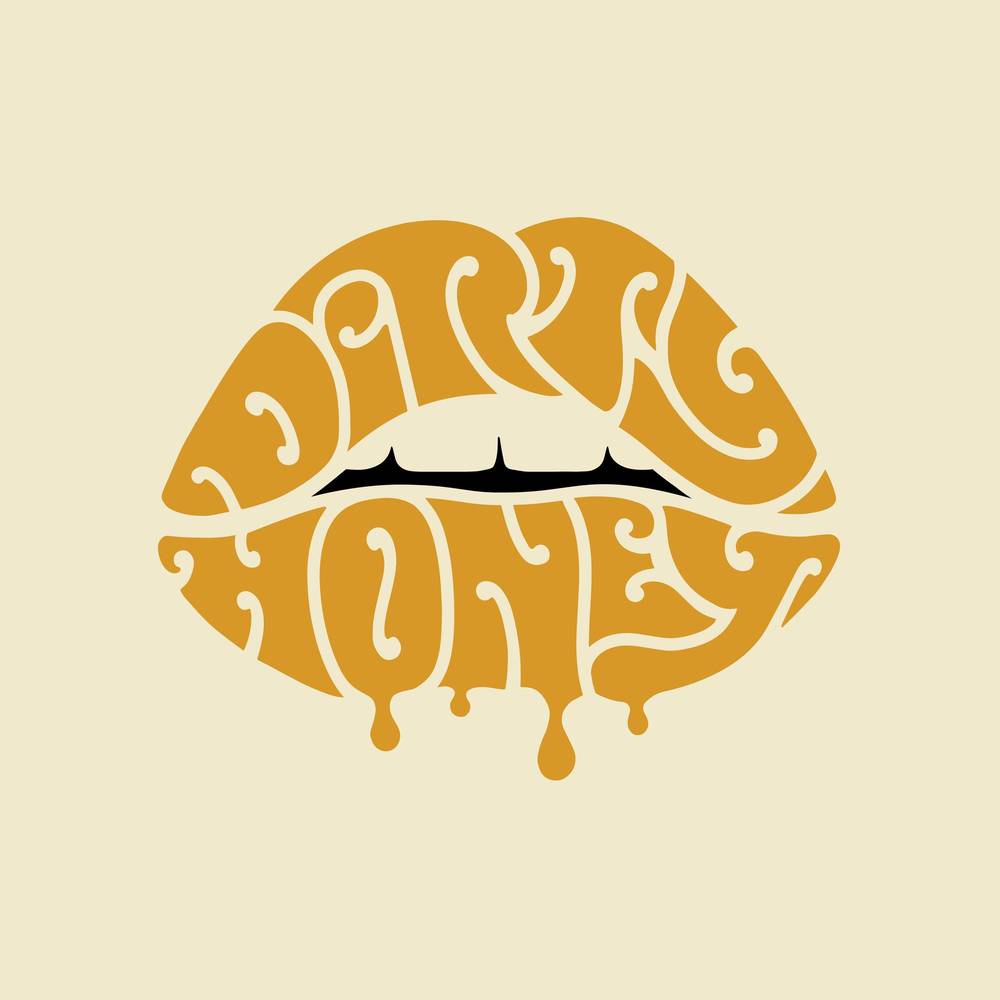 Some musicians take a while to build an audience and connect with fans. For the Los Angeles-based quartet Dirty Honey, success came right out of the gate. Released in March 2019, the band's debut single, "When I’m Gone," became the first song by an unsigned artist to reach No. 1 on Billboard's Mainstream Rock chart. Their second single, "Rolling 7s," went into the Top 5 and was still headed up when COVID changed everything. That same year, Dirty Honey opened for The Who, Guns ’N Roses, Slash, and Alter Bridge and was the "do-not-miss-band" at major rock festivals such as Welcome to Rockville, Rocklahoma, Louder Than Life, Heavy MTL, and Epicenter. On its first U.S. headline tour in January and February 2020, the band sold out every date. When it came time to record its self-titled full-length debut album, the band—vocalist Marc LaBelle, guitarist John Notto, bassist Justin Smolian, and drummer Corey Coverstone—wasn't about to mess with what was already working. Teaming up with producer Nick DiDia (Rage Against the Machine, Pearl Jam), who also produced the band's 2019 self-titled EP, Dirty Honey again captured the lightning-in-a-bottle dynamics and energy of their live sound. "As a guitarist, I'm always inspired by the everlasting pursuit of the perfect riff," says Notto. "I also wanted to extend the artistic statement that we had already made. We weren't looking to sound different, or prove our growth, necessarily. It was more about, 'Oh, you thought that was good? Hold my beer.'" "Because of the pandemic,” added drummer Coverstone, “we had a lot more time to write and prepare, which was great. It meant that we were able to workshop the songs a lot more, and I think it really made a difference." Dirty Honey's album indeed builds on the band's output to date, with airtight songwriting that plays up their strengths: sexy, bluesy, nasty rock'n'roll, melodic hard rock, and soulful 70s blues-rock. On "The Wire," LaBelle reaffirms his status as one of contemporary rock’s best vocalists, while “Another Last Time” is a raunchy, timeless ballad about a toxic relationship that you just can’t stop saying goodbye to. “Tied Up” and the album’s lead single “California Dreamin,’’ both feature smoking guitar solos bookended by massive riffs and hooks.
back to top