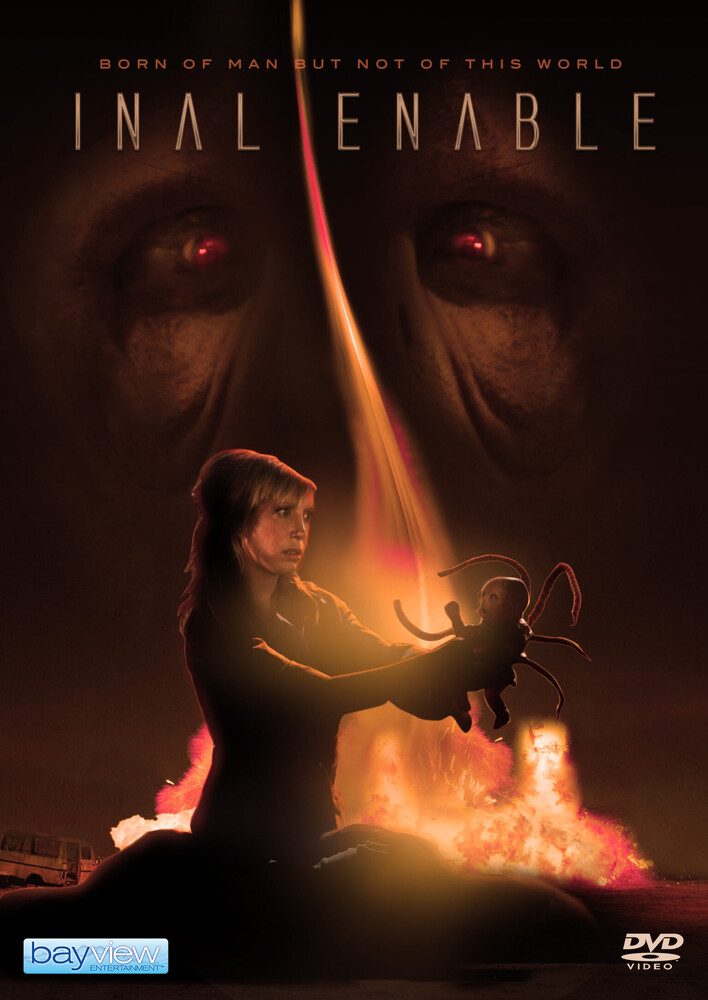 Still guilt-ridden over the accident that took his family's lives, Eric Norris discovers that his body is host to a parasite from another world. Except it is more than a parasite: it carries his DNA. Is this his new son or as the government believes a threat to mankind? Starring Richard Hatch (Battlestar Galactica) and written by Walter Koenig (Star Trek).