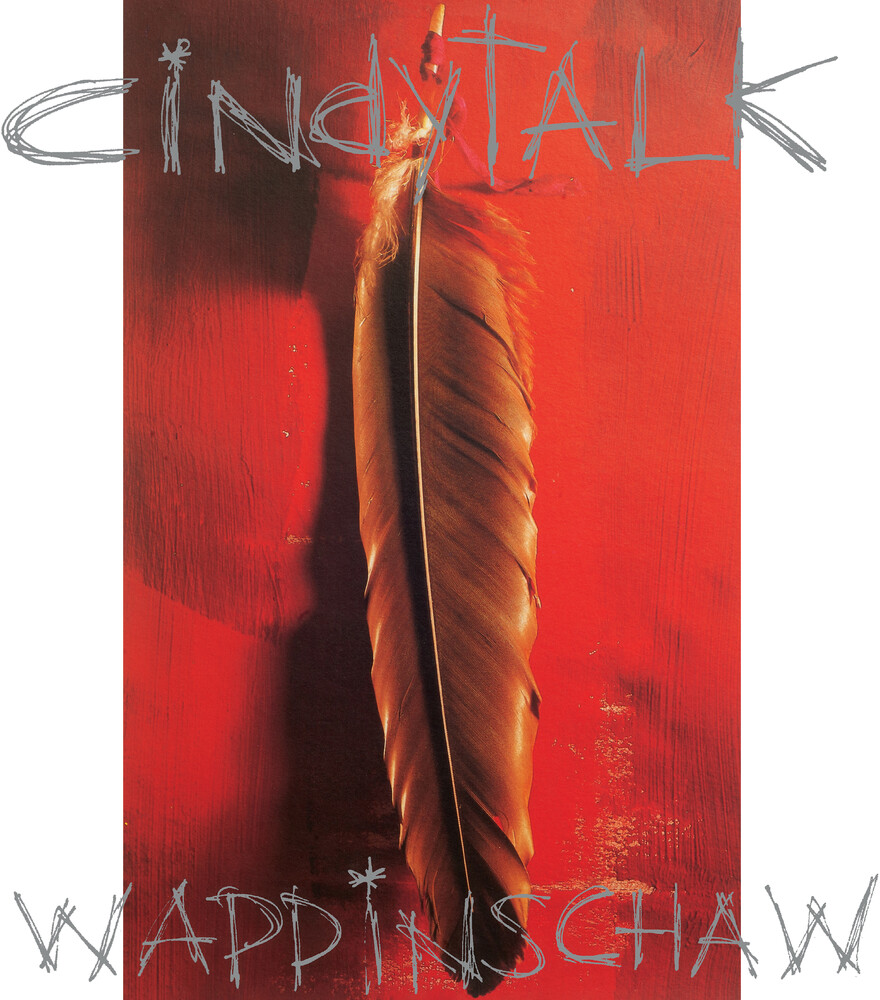 Cindytalk is the mercurial, expressionist outlet of Scottish artist Cinder. An evolution of her early 1980's Edinburgh-based punk band The Freeze, she launched the project upon moving to London, inspired by the crossroads of exploratory UK post-punk and early European industrial. Her work thrives on chance and transformation, collaging elements of noise, balladry, soundtrack, catharsis, and improvisation. After a series of celebrated albums for the Midnight Music label as well as collaborations with This Mortal Coil and Cocteau Twins, Cinder migrated to the United States, becoming involved with various underground techno collectives around the Midwest and West Coast. Subsequent relocations to Hong Kong and Japan further expanded Cindytalk's horizons, resulting in a fruitful partnership with Viennese experimental institution Editions Mego, for whom she released five albums of swooning, granular atmosphere. 2021 finds her as engaged as ever, at the precipice of long-awaited back catalog reissues alongside multiple new works, guided by her lasting love of discovery and deviation: "new pathways always being uncovered." Across decades of activity Cinder's body of work has forever followed it's own elusive muse but nowhere is this restless spirit more apparent and ambitious than the 4th Cindytalk LP, Wappinschaw. Conceived as "a call to arms" inspired by Scotland and it's struggle for independence, the title refers to an archaic Scottish battle inspection during which clan chieftains surveyed their group's weapons to ensure they were combat ready. A mindset of reflective preparation threads throughout the record, manifested in forms both naked and noisy, ancient and anguished.Opening with an aching solo vocal rendition of the British folk standard "The First Time Ever (I Saw Your Face)," the album then surges into the Cindytalk classic, "A Song Of Changes," sparkling and spiraling in strange waves of sorrow and joy. From there the mood fragments, tracing asymmetrical paths of feverish dirge, pensive spirituals, noir abstraction, spoken word (landmark Glaswegian writer Alasdair Gray guests on "Wheesht"), bagpipe drone, and apocalyptic post-punk. Given it's aggressive eclecticism, it's not surprising that Cinder describes the creation of Wappinschaw as a "precarious" process, composed from "scraps" with abruptly shifting personnel - a situation only compounded by the impending dissolution of their label at the time, Midnight Music.Despite, or perhaps because of, these factors, the collection stands as a testament to Cinder's belief that "so-called experimental can only remain so if you keep challenging yourself." This is singular and challenging music, texturally jagged and emotionally conflicted, swimming through shivering darkness into fragile pockets of light. At the time of it's recording, Cinder was attempting to leave London after many years in the city, dreaming of an ancestral return. But as much as "ideas of homecoming were percolating," there remained unfinished business, old ghosts to exorcise, culminating in Wappinschaw's heady, harrowing voyage: "An invocation of spirits of resistance - as much a declaration of war as a declaration of love."