Riser topped the Billboard Country Albums chart and marked Dierks Bentley's fifth career debut in the top spot. The thunderbird symbolism speaks volumes about the complex ball of emotions locked within. It's a symbol of strength, resilience and renewal - one that appropriately reflected Bentley's first album since the death of his father and the birth of his first son. Produced by Ross Copperman and Arturo Buenahora Jr., it's a project full of sonic power that has a strong sense of family.

Grammy Award-winning vocal group Little Big Town announce the release of their ninth studio album Nightfall, and accompanying headline tour, The Nightfall Tour. The foursomes’ new album will drop January 17, 2020 succeeding a once-in-a-lifetime performance at the historic Carnegie Hall in New York City on January 16, 2020. This is the first mainstream country performance featured at Carnegie Hall since Alan Jackson in 2013.  The tour will continue the following two nights at The Apollo and will proceed all spring in over 30 of the most prestigious theaters in the country, closing with two nights at Denver’s art deco gem, The Paramount. Every show excluding Carnegie Hall will feature critically acclaimed singer-songwriter Caitlyn Smith. 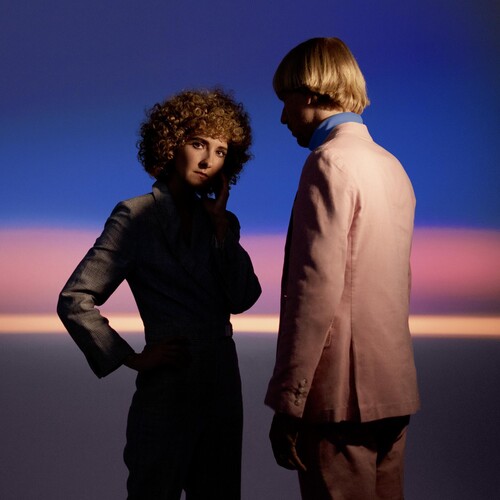 Tennis are an indie pop duo comprising husband and wife Patrick Riley (guitar, keyboards, production) and Alaina Moore (vocals, keyboards). The band wrote their upcoming album on land and sea; on their sailboat traveling around Baja California, Mexico & in their recording studio they built in Denver. Alaina and Patrick were driven to elevate their songwriting & experimented with different instrumentation, time changes, & a focus on lyrical storytelling. The band experienced many life-changing occurrences over the last two years that influenced their writing - from loss to illness and renewed bonds. Swimmer is a single they are releasing in Fall 2019, coming out as the band announces touring dates for spring 2020. 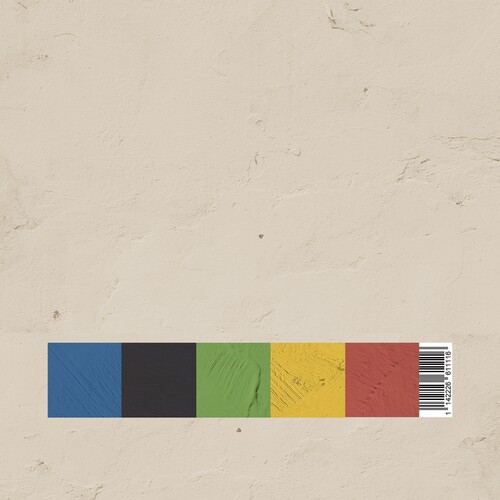 Critically acclaimed and revered songwriter John Moreland is set to release his fifth solo album, LP5, on February 7th via Old Omens/Thirty Tigers. Produced by Matt Pence (Jason Isbell, The Breeders, Sarah Jaffe) at The Echo Lab, LP5 marks the first time that Moreland has worked with an outside producer. The elevated and brilliant production on LP5, provides a stunning backdrop for Moreland's masterful and poetic lyrics, creating his most powerful work to date. 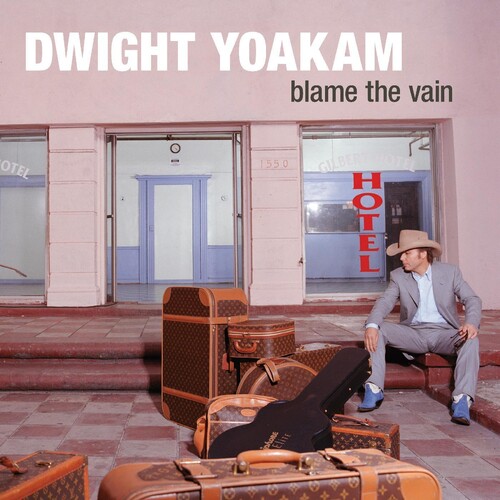 Dwight Yoakam occupies a singular position in contemporary country. No artist has better balanced mainstream commercial success with artistic, alt-country credibility, while somehow managing to embody both the music’s most traditional and its most progressive impulses. Blame the Vain marks a milestone for Yoakam as his first self-produced effort since splitting with producer/guitarist/bandleader Pete Anderson. Released in 2005 to critical acclaim, Blame the Vain has sold nearly 200,000 records to date. In honor of the 15th anniversary of this album, New West Records is proud to present Blame the Vain on vinyl for the first time. 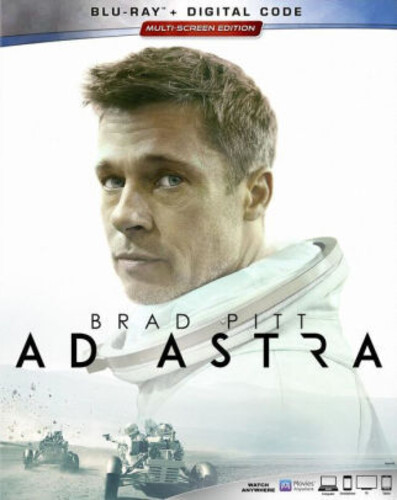 Astronaut Roy McBride (Brad Pitt) travels to the outer edges of the solar system to find his missing father and unravel a mystery that threatens the survival of our planet. 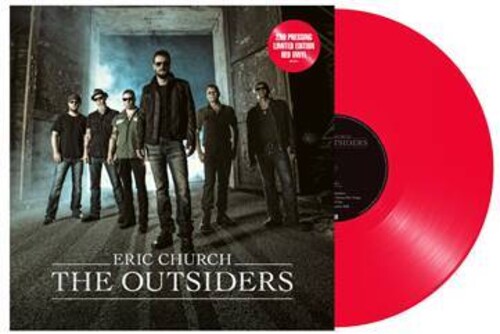 The Outsiders was originally released on vinyl in February 2014 and reached #1 on the both the Billboard Top 200 and Top Country Albums charts. It went on to be the best selling country album of 2014 and the tenth best selling album (all-genres) in 2014. It was certified 2x platinum and one of Eric’s biggest releases. There were five singles released from the album with “Talladega” reaching #2 on the Country Radio Charts as well as other Top 10 hits- “The Outsiders” and “Like A Wrecking Ball”.

Looking back, why did it take ten years to finally lure Waylon Jennings to the Austin City Limits stage for his first performance? Like everything else about the man, he did things his own way - when he was damn good and ready. Maybe it had something to do with that other Texas singer, that Red-Headed Stranger who shook things up in Austin and country music in general. Waylon wasn’t sure what the fuss was all about (as he sang, “It don’t matter who’s in Austin, Bob Wills is STILL the King!”).