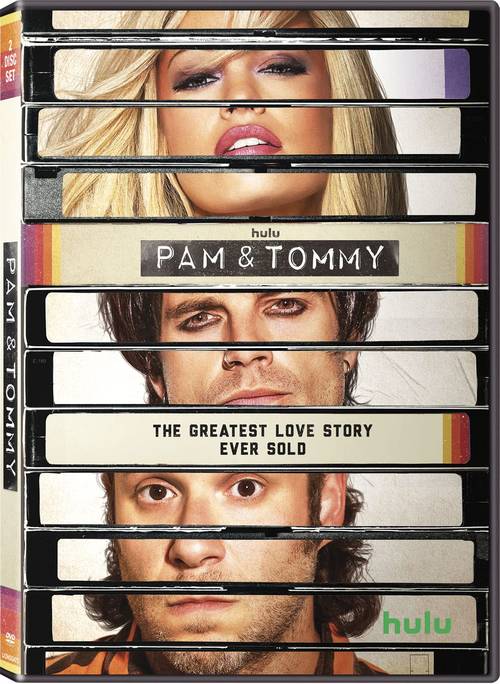 Set in the Wild West early days of the Internet, PAM & TOMMY is based on the incredible true story of Anderson (LILY JAMES) and Tommy Lee (SEBASTIAN STAN) sex tape. 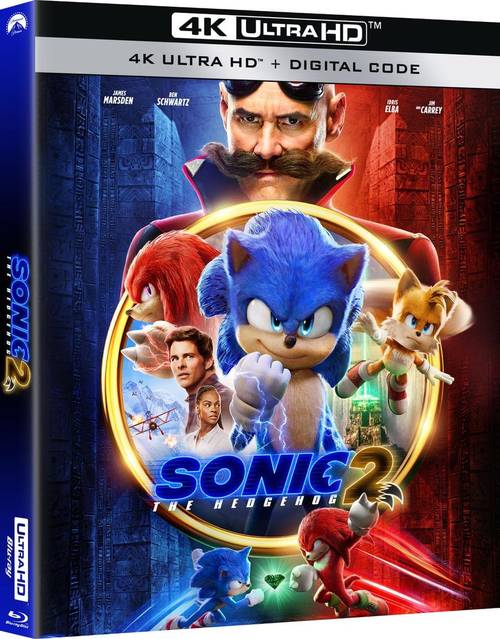 The world’s favorite blue hedgehog is back for a next-level adventure in SONIC THE HEDGEHOG 2. After settling in Green Hills, Sonic is eager to prove he has what it takes to be a true hero. His test comes when Dr. Robotnik returns, this time with a new partner, Knuckles, in search for an emerald that has the power to destroy civilizations. Sonic teams up with his own sidekick, Tails, and together they embark on a globe-trotting journey to find the emerald before it falls into the wrong hands. 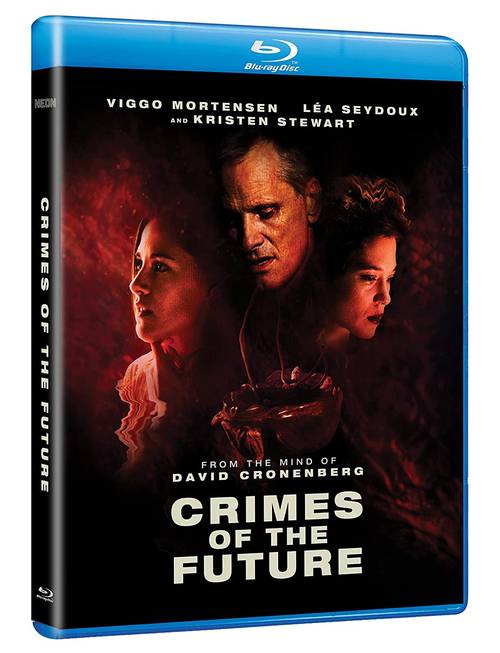 Crimes of the Future [Movie]

Crimes Of The Future

In the future, humankind is adapting to its environment via mutation or surgery. Saul Tenser (Viggo Mortensen) presents his mutations as a performance artist which incites a mysterious group to unveil the next phase of human evolution.

Crimes of the Future [Movie]
Crimes Of The Future
Quick View 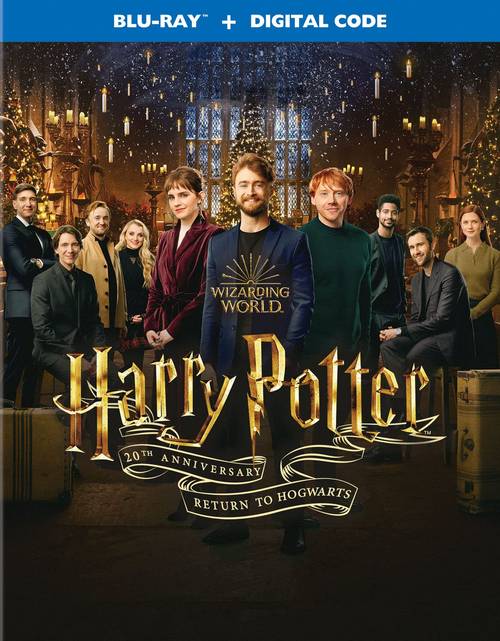